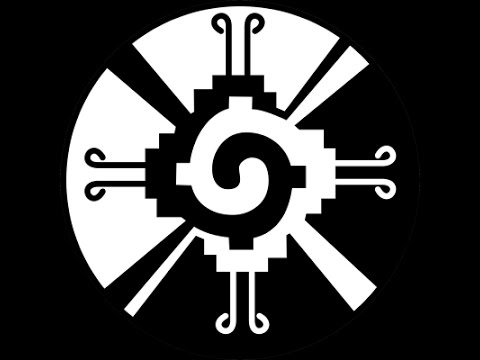 After some years in Mexico City, I begin to recognize the particular seasons here – not just seasons of nature, but seasons of activity.  In the US, the hum of human activity around Christmas starts when people start to buy their presents or house decorations. Here in Mexico — where half the population lives under the poverty line, and over half the population earns their living from the informal economy — the buzz of activity starts after the house parties on Sept. 15, to celebrate Mexican Independence Day on Sept. 16.   After that big bash, many people hit the streets to start buying the raw material to MAKE the presents and decorations, to sell to friends or at work or in street stalls, so they can make the money they need to celebrate Christmas and to buy presents for their kids. The subways get fuller, traffic gets heavier, sidewalks swell with even more people walking, rushing to get home with their bags full of supplies to make ornaments.

This buzz of activity becomes more intense from December, when people start getting their aguinaldo , or Christmas bonus.  This is an awesome benefit protected by law in Mexico but also common in informal jobs.  Aguinaldo is equivalent to at least 3 weeks of your normal salary.  People with “real” jobs, blue and white collar workers, university professors and business executives, often get much more than that.  Even those who sell things on the street put out a little piggy bank, a “cochinito”, for their customers to cooperate what they can, for their aguinaldo.  And people do cooperate!! Yet we cannot forget that duality is at the center of life here… seen in everything from the qualities of Mexican pre-hispanic deities to the human nature we see in this season

.  People work hard, cooperate with each other, celebrate, re-affirm ties of work and friendship.  But also in this season there are robberies, trickeries and a multitude of ways that some clever scoundrels find to milk the aguinaldo cow.

The seasons of each place, so different and so fascinating, across the world…